Check out this interview with Rashie Jain, co-founder and CEO of Onco.com

Joaquin Phoenix raises his voice against Injustice, Inequality in his Oscar Acceptance Speech

Why Joaquin Phoenix is the Champion the world needed, For the ones who have voice which reaches masses, the noise made by them leaves an impression for a lifetime. Joaquin Phoenix receives the Actor® for Outstanding Performance by a Male Actor in a Leading Role for his performance in JOKER.

Here’s why Joaquin Phoenix is the hero we deserve. The Joker actor delivered the speech of a lifetime on Sunday night—a meandering address that managed to touch on human selfishness, artificial bovine insemination, and the actor’s late brother, River Phoenix.

I’m full of so much gratitude now. I do not feel elevated above any of my fellow nominees or anyone in this room, because we share the same love – that’s the love of film. And this form of expression has given me the most extraordinary life. I don’t know where I’d be without it.

But I think the greatest gift that it’s given me, and many people in [this industry] is the opportunity to use our voice for the voiceless. I’ve been thinking about some of the distressing issues that we’ve been facing collectively.

We’re talking about the fight against the belief that one nation, one people, one race, one gender, one species, has the right to dominate, use and control another with impunity.

I think we’ve become very disconnected from the natural world. Many of us are guilty of an egocentric world view, and we believe that we’re the centre of the universe. We go into the natural world and we plunder it for its resources.

We feel entitled to artificially inseminate a cow and steal her baby, even though her cries of anguish are unmistakeable. Then we take her milk that’s intended for her calf and we put it in our coffee and our cereal.

We fear the idea of personal change, because we think we need to sacrifice something; to give something up. But human beings at our best are so creative and inventive, and we can create, develop and implement systems of change that are beneficial to all sentient beings and the environment.

I have been a scoundrel all my life, I’ve been selfish. I’ve been cruel at times, hard to work with, and I’m grateful that so many of you in this room have given me a second chance. I think that’s when we’re at our best: when we support each other. Not when we cancel each other out for our past mistakes, but when we help each other to grow. When we educate each other; when we guide each other to redemption.

When he was 17, my brother [River] wrote this lyric. He said: “run to the rescue with love and peace will follow.”

Check out this interview with Priyanshi Choubey, COO of Instacar.

Report this post
Liked reading that? Here are a few more topics you can read about!
# RELATED 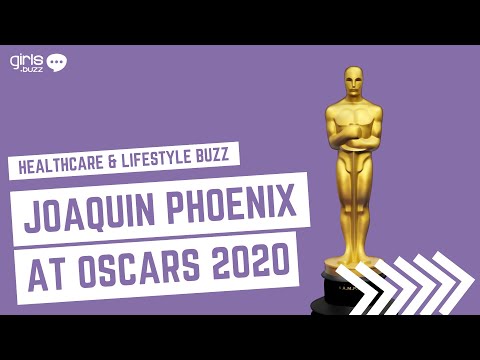 Joaquin Phoenix raises his voice against Injustice, Inequality in his Oscar Acceptance Speech 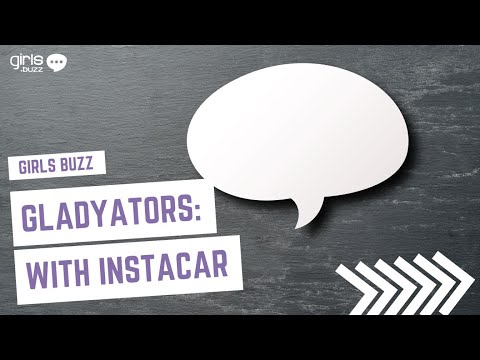 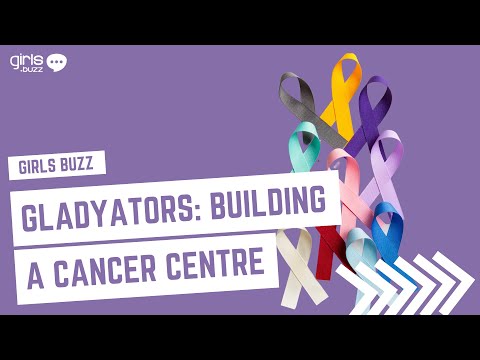 Write, Record and Answer! Consume Unlimited Content! All you need to do is sign in and its absolutely free!